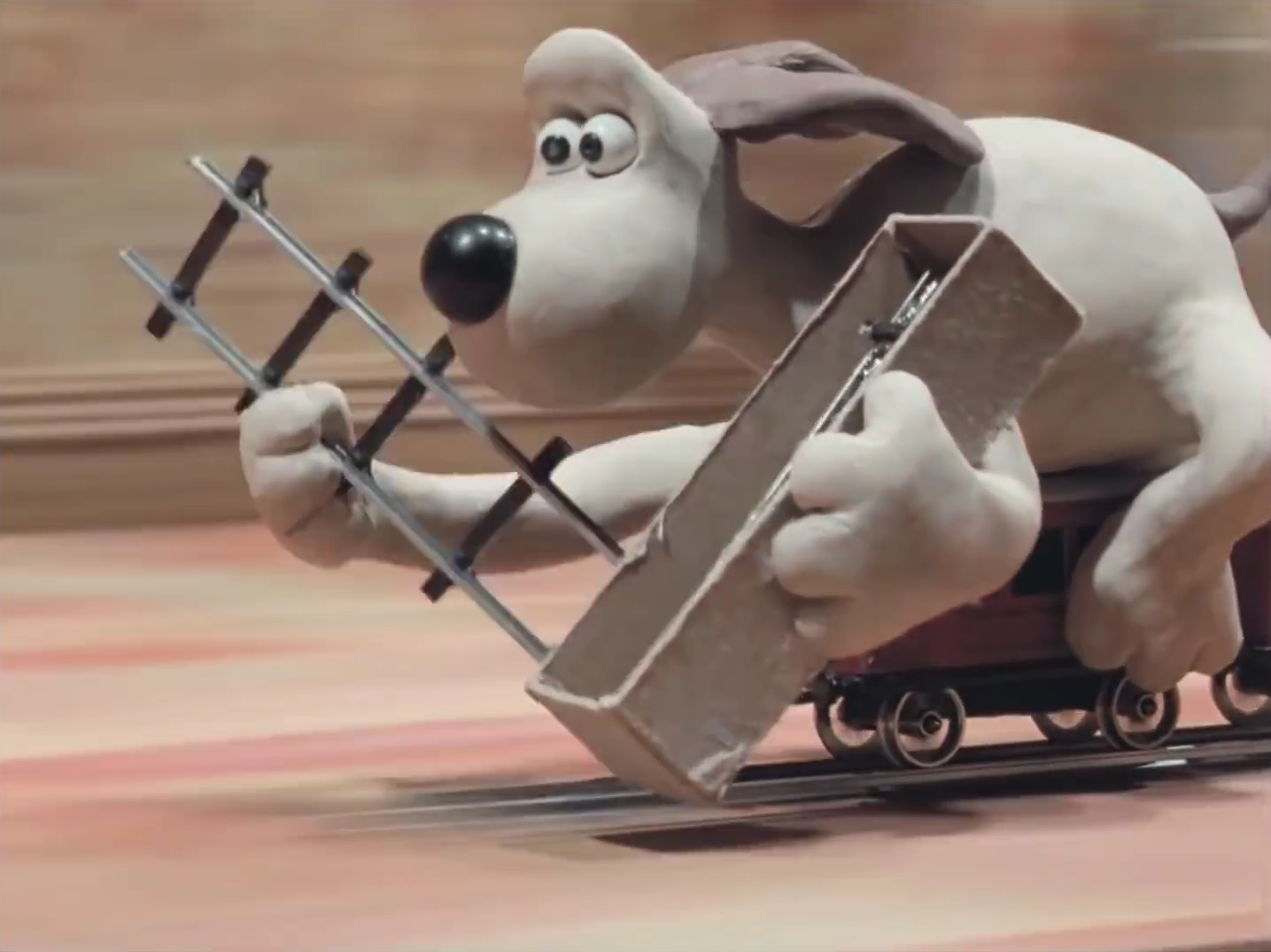 Making films is kind of like being on a runaway train. You have a destination, but getting there never really goes the way you planned. And so the real work becomes how to stay on course while (like Gromit) laying down new tracks on the fly. Most of the time, the train arrives “safely” but only through a team effort of confronting the unpredictable and unknown. In short, you stress, adapt, and discover: new places and people, new approaches and ways of working. In the end, its the process of crazy adaptation that forces you to grow and which also, often, brings you to better results.

Just recently in July and August I was on such a crazy course in Sardinia and Rome, working on my “spaghettimentary” feature film GO AHEAD TURN.  Over the coming weeks, its going to be fun blogging about these “making of ” exploits – in both Canada and Italy – that began in 2011.

Now as Post-Production begins and a distant terminus comes into sight, I hope you’ll stay posted to share in on the (mixed up) adventures and be part of the homecoming arrival!