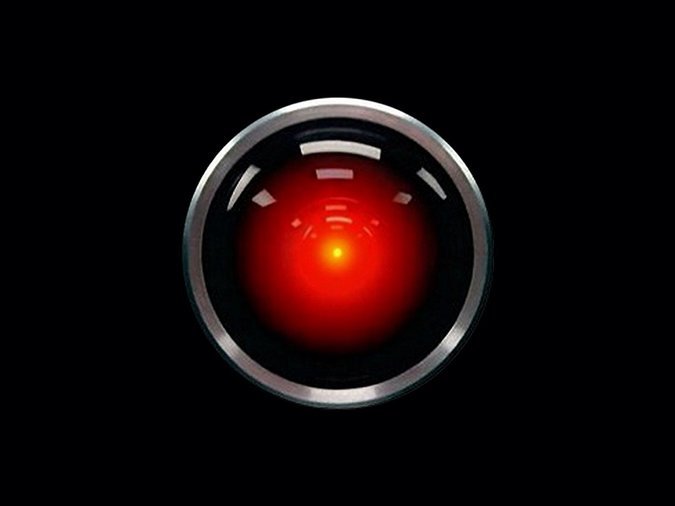 HAL 9000, the fictional computer that set the standard for how virtual assistants like Siri and Alexa sound today. Warner Bros.

A really interesting article on how, once again, the NFB and Kubrick were on the leading edge of ‘voicing’ the future.

From the New York Times article:

Why A.I. First Spoke With a Canadian Accent: The Canada Letter

We’re not taking scheduled flights into space, and we’re certainly not booking them on the long-bankrupt Pan Am airlines. But much about Stanley Kubrick’s “2001: A Space Odyssey,” which was released 50 years ago this week, has proved prophetic. In our era of Siri and Alexa, that particularly applies to the film’s forecast that we would speak with computers powered by some form of artificial intelligence. (In the movie, Pan Am provided shuttle service to a space station stop on the way to the moon.)

Many Canadians know that Douglas Rain, the acclaimed actor who was born in Winnipeg and who became closely associated with the Stratford Festival, provided the voice for HAL 9000, the film’s computer, in a performance that some reviewers found to be a highlight of the film.

Gerry Flahive, a filmmaker from Toronto, has written a fascinating article for The Times about how Mr. Rain became HAL. Mr. Kubrick was taken with his work on a National Film Board of Canada production, “Universe,” that the director particularly liked. But also high on the list was Mr. Rain’s Standard Canadian English accent, which non-Canadians often find hard to place.

Mr. Flahive was a documentary producer at the film board for 33 years. His credits include “A Short History of The High Rise,” which was a joint production with the The New York Times Op-Docs.

Here’s a condensed and edited version of a conversation we had this week:

Do you remember watching “2001” at the time of its release?

I was 11 when I saw it at the Glendale Theatre in Toronto in Cinerama and it just completely blew my mind. And that’s what got me interested in filmmaking. It almost seemed like a documentary to me. It was such a realistic depiction of the future.

As I was getting ready to leave the film board, I thought that this is an interest of mine and that I could dig a bit deeper into it and so I wrote to Douglas Rain.

Did the film have a similar effect on Mr. Rain? 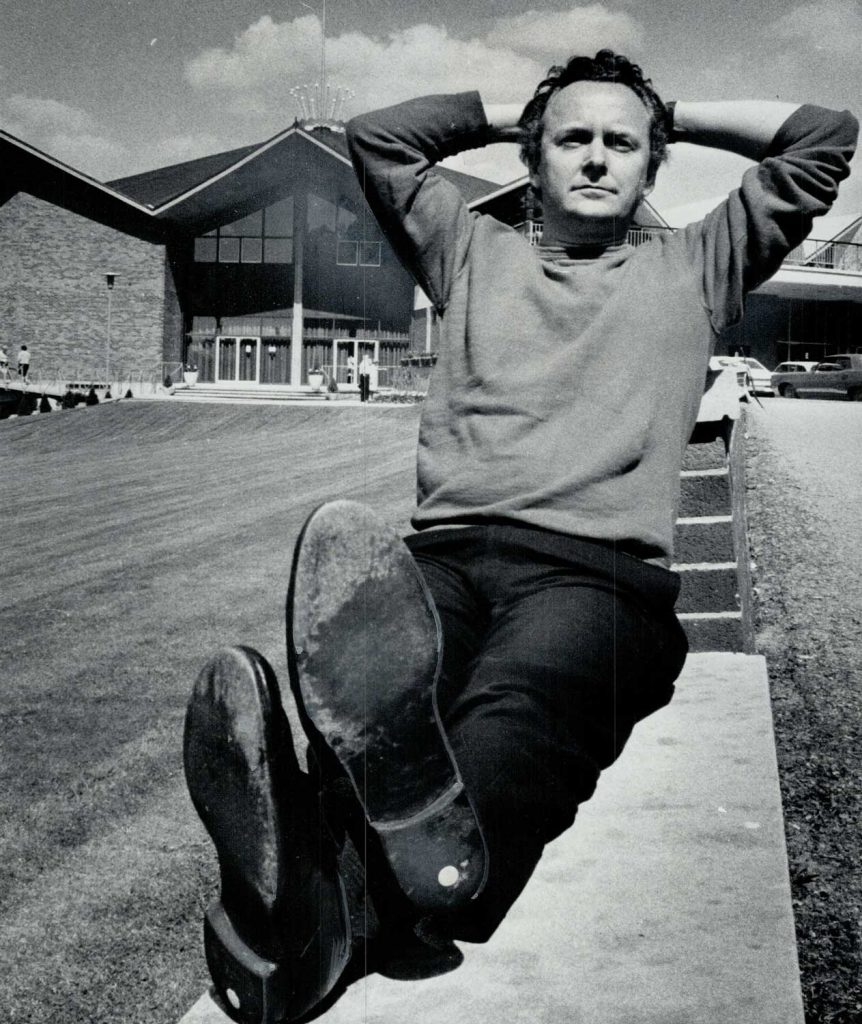 Douglas Rain at the Stratford Festival in Ontario 1968. The year before, he recorded HAL’s voice for Stanley Kubrick. Doug Griffin/Toronto Star, via Getty Images

It was just a job for him. It doesn’t really mean anything to him and he’s never seen the film.

He was hired to do the narration for what was going to be an elaborate prologue to “2001.” They filmed interviews with all these amazing scientists and thinkers to set up the premise for the film and explain the context. But Kubrick stripped it away and didn’t use the narration he’d hired Rain to do.

I think if Kubrick had kept all of the explanatory things it wouldn’t it wouldn’t be the classic that it is.

So how did Mr. Rain move from there to becoming HAL?

So the voice was probably just a combination of circumstance and a gut choice by Kubrick. He literally said to Rain, ‘I’m not happy what I have in the can,’ meaning the Martin Balsam recording that had been done a year before. ‘Would you like to play the computer?’ And then, in a day and a half, it was done.

When I spoke to a linguist he said absolutely that HAL does not have a mid-Atlantic accent as Kubrick kind of thought. It’s Standard Canadian English.

Why is Mr. Rain indifferent toward the film?

Even though it was done quickly and I don’t think Rain had a very good time doing it, it was fantastic combination of Rain’s performance, Kubrick’s decision to use that voice and to edit it in a way that really brought that character to life.

But I’m sure if I were Rain I wouldn’t want it to define my career. It would be like Alec Guinness being known just for Obi-Wan Kenobi and nothing else. 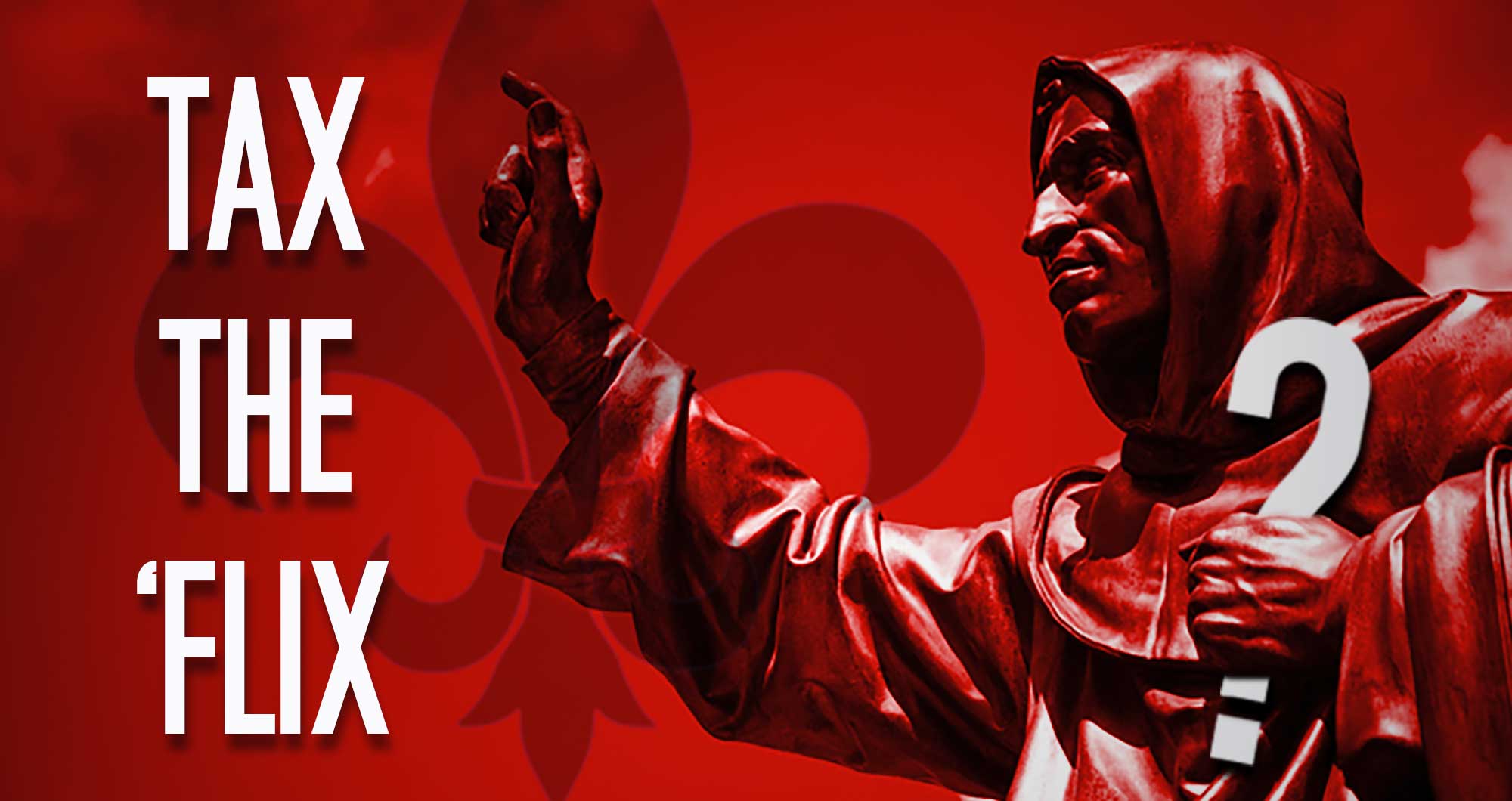